George J Smith was born on January 8, 1911 in North Castle, New York to parents George W. and Agnes Margurite Lowry Smith.  Prior to enlisting, he was a retail manager and single.  He enlisted in the U.S. Army on April 16, 1942 at Fort Jay, Governors Island, New York.  When he was discharged (date unknown) from service he was a Sergeant.  No further information is available on his service. 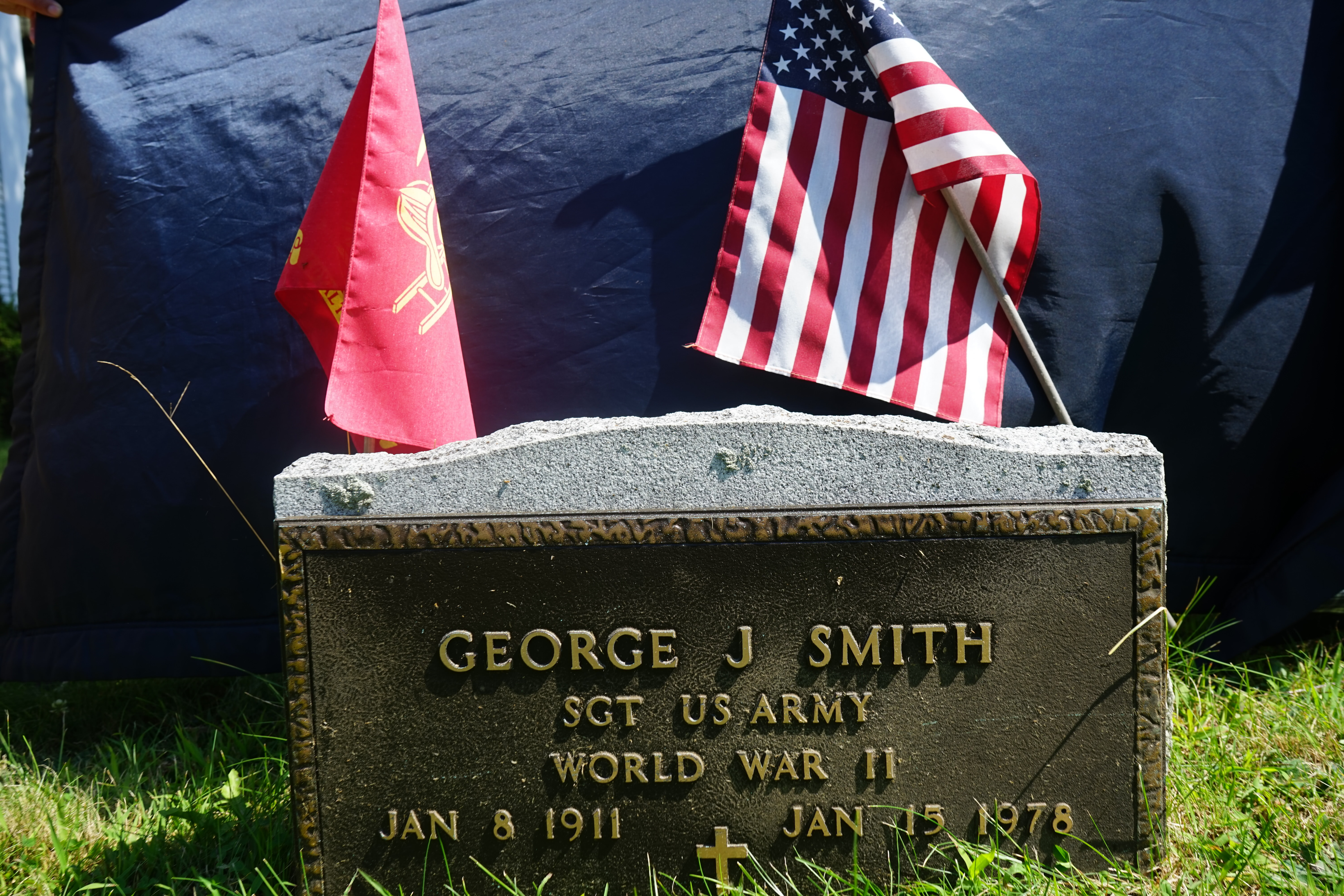