Alexander Pinney was born on December 29, 1897 in Tenafly, NJ to parents Edward G. and Harriet D. (maiden name unknown) Pinney.  He was living in New York City but attending Yale University in New Haven, Connecticut, when he was inducted on October 7, 1918 into the U.S. Army.  He was part of the Students Army Training Corps at Yale until his honorable discharge on December 17, 1918. 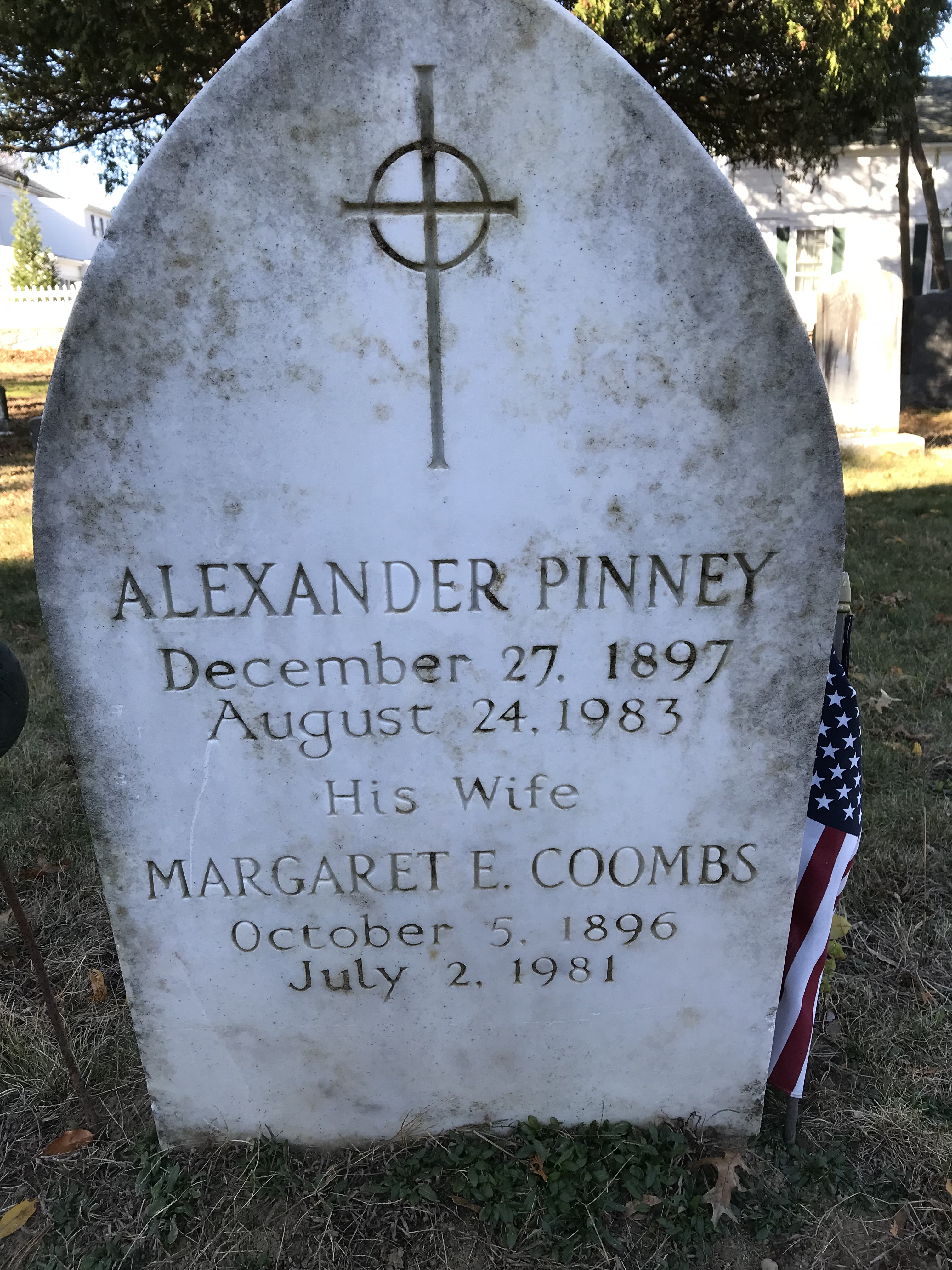