Elisha Ferris was born in Bedford, New York on March 13, 1827 to parents John and Susan Parker Ferris.  He enlisted on August 22, 1862 in North Castle, New York in Company E of the 136th New York Infantry Regiment, for a three-year period.  He mustered in as a Private on September 2, 1862.  He received a $100 enlistment bonus.  In December 1862, the 136th was disbanded and Private Ferris was transfered to the 6th New York Artillery Regiment.

Eighteen months later, he transferred to Battery D of the 2nd U.S. Horse Artillery and served in General Sheridan's campaign from the Rapidan through the Shenandoah Valley.  It was recorded that "...on August 10, 1863, he returned from desertion at Fox Ford, Virginia".  He supposedly fought at Harpers Ferry, the Wilderness, Cedar Creek and Cold Harbor.

His wife received $621 in relief money from the Town of North Castle, New York for herself and four children. Private Ferris was mustered out on July 6, 1865 in Washington D.C.  He and his wife, Mary B. French Ferris, named one of their children Hiram after his brother, who later died after being imprisoned by the Confederates.  In February 1881, Private Ferris received an invalid's pension.  He was a member of Grand Army of the Republic Post #169.  He died on February 18, 1911. 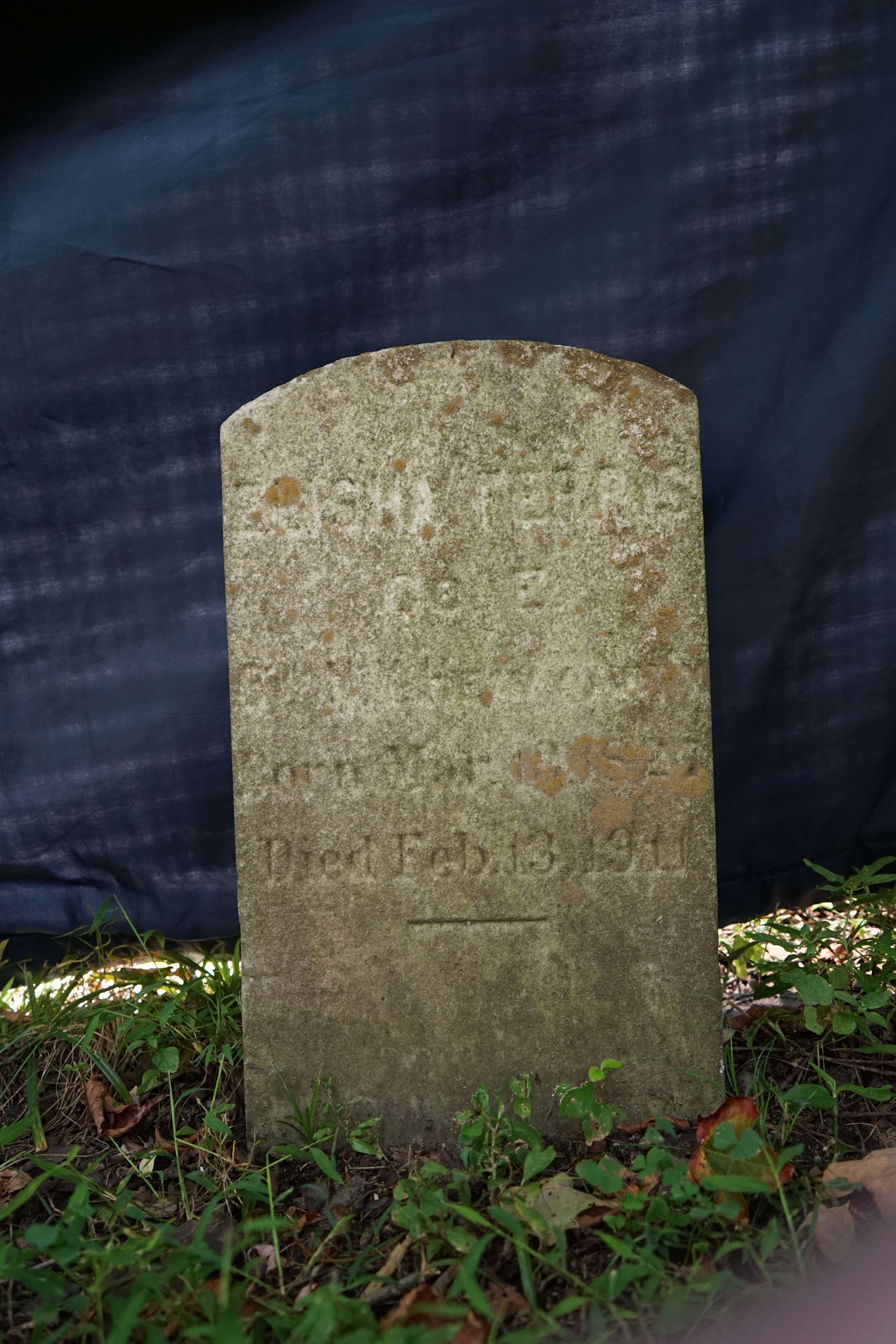 Private Ferris received a GAR marker and a government stone, which is 8608 on WPA location.  He is on page 8 of North Castle Town Clerk's roster and on 1890 Veterans' census.  He is 551/roti 45 on NARA, National Archives.  New York State Division of Military and Naval Affairs, Unit History Project, 6th Artillery Regiment, page #175.