He was one of the original organizers of the Banksville Independent Fire Company and was the Fire Chief from 1949-51.  He was married to Leslie Lovelett (wedding date and place unknown) and they lived in Katonah, NY.  No further information on his post-war life is available.  He died on September 1, 1989 (place unknown). 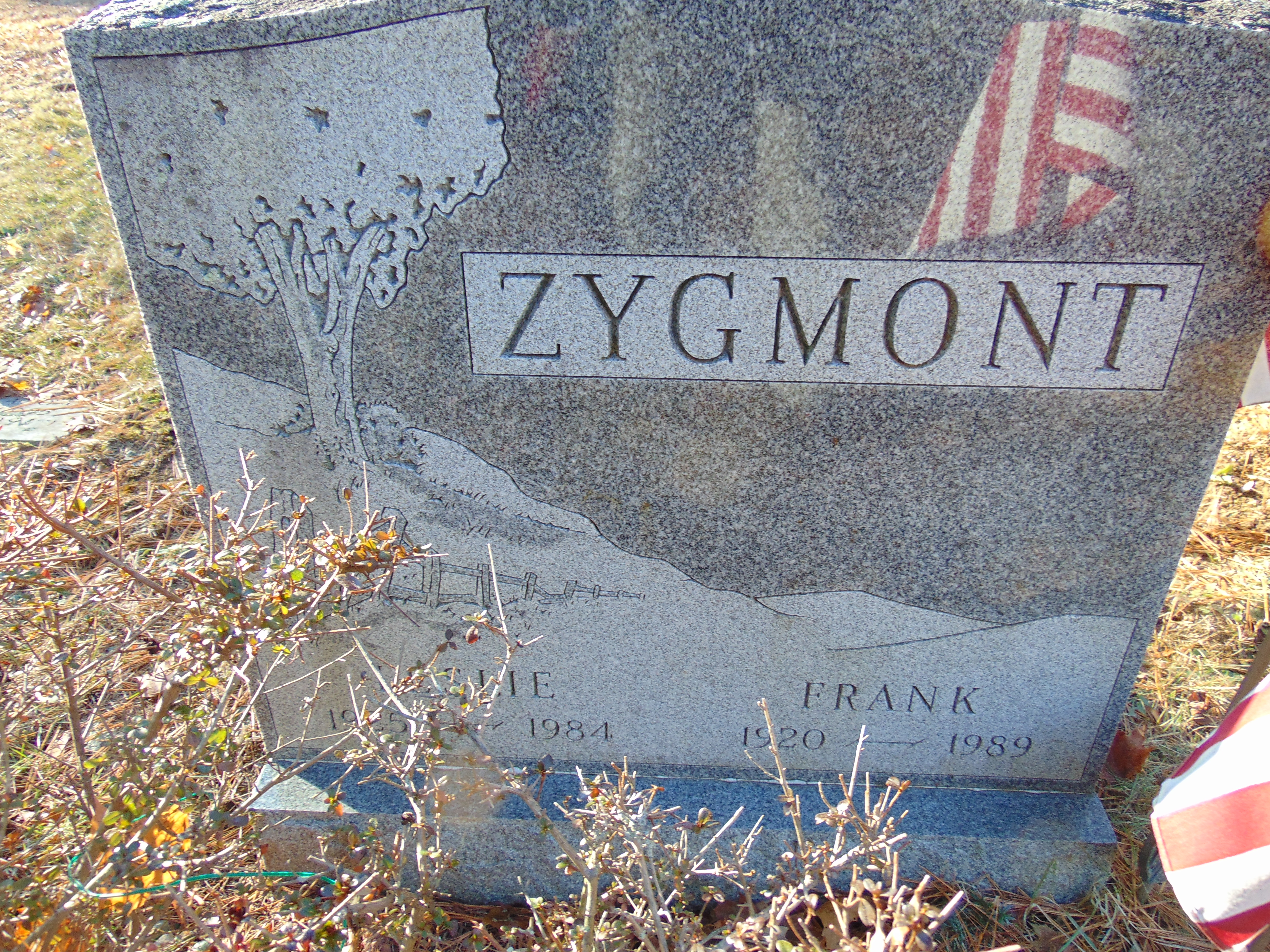