After his service, he returned to lived in North Castle.  He was married to Mildred (maiden name unknown) and they had two daughters.  Mildred served as North Castle's tax receiver for 41 years.  No further information is available on his post-war life.  He died on January 31, 1987 in Armonk, NY. 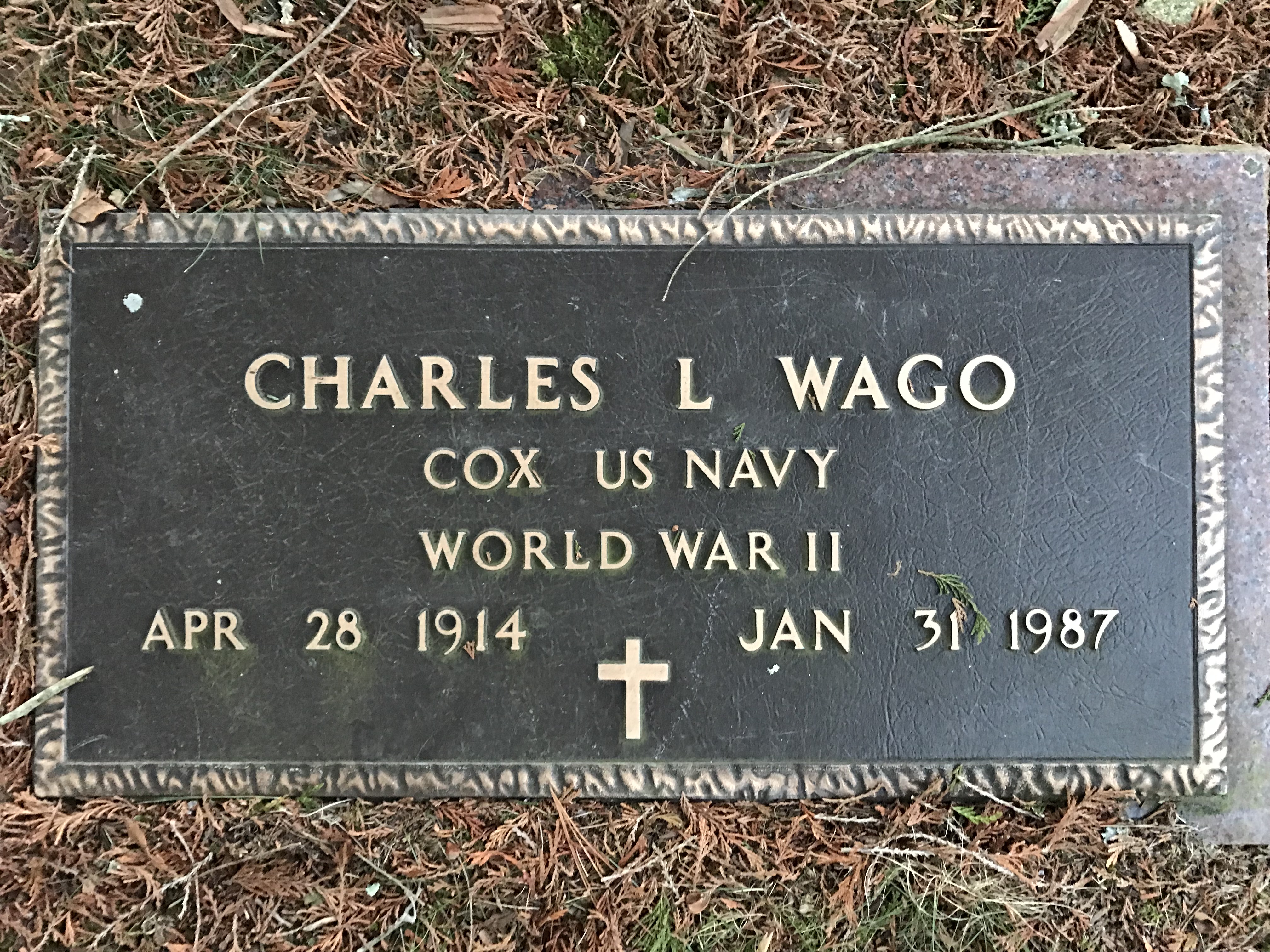