He graduated from the University of Wisconsin in 1938.

His gravesite has a veterans marker but research has not been able to verify his service.

He was a marketing executive at IBM.  He was died on June 29, 1965 as a result of an altercation outside the Roger Smith Hotel in White Plains, NY. 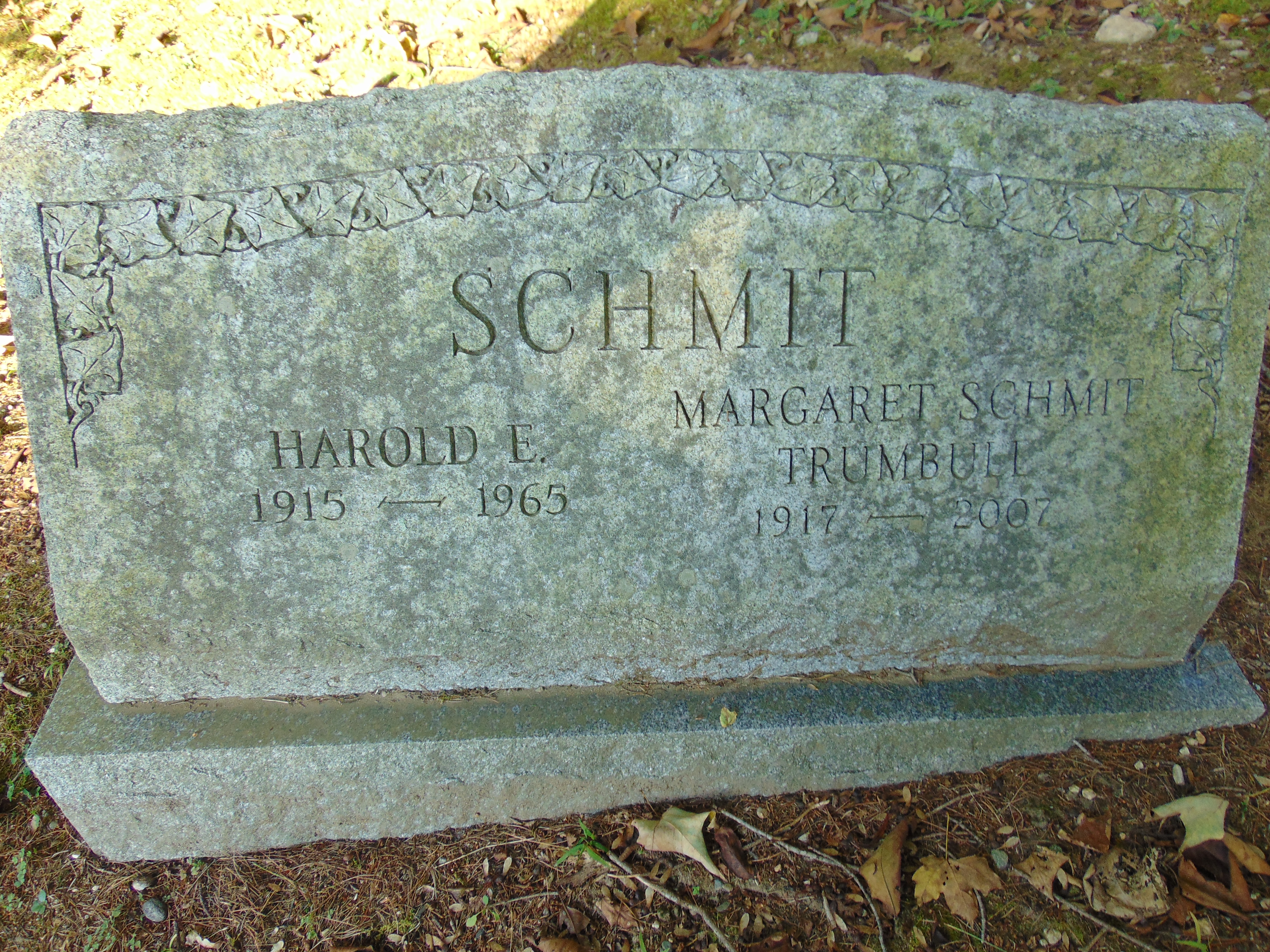