Douglas Allen Palmer was born on August 6, 1961 in Dobbs Ferry, NY to parents James Allen and Doris (maiden name unknown) Palmer.  He enlisted in the U.S. Air Force on March 30, 1983.  It appears that he died while in the service (event unknown) on April 9, 1984 in Sumter, SC.

No other information is available on his life before the service nor during his service. 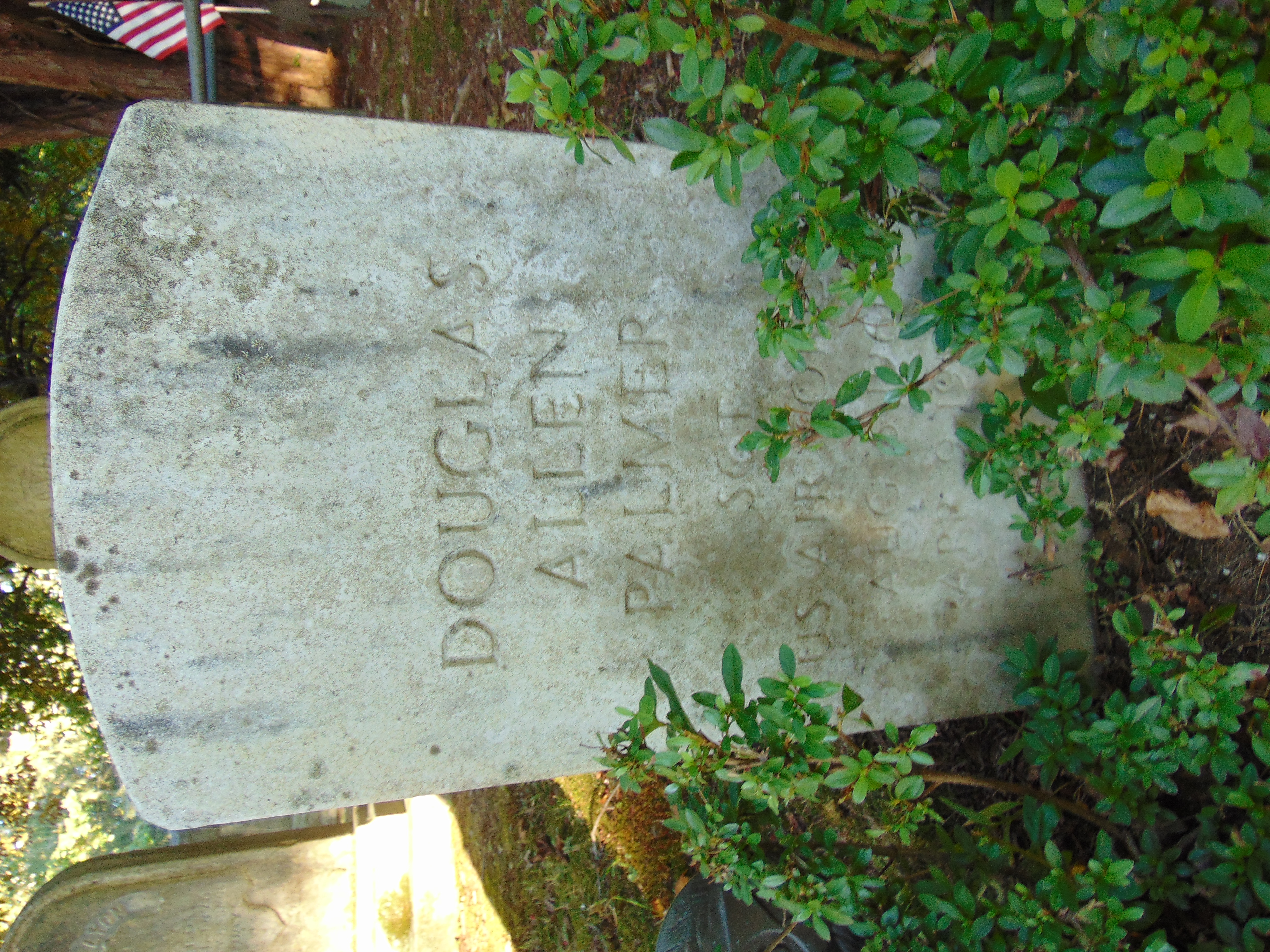