As per the 1930 U.S. Census, he was living in Bedford, NY with his widowed mother and was a chauffeur for a private family.  As per his WWII draft registration, he worked for Central Hanover Bank & Trust Company in New York City.  He was married to Laura Lucille Ainsworth (date unknown) and had two children.  Private Kittredge died in December 1965 in Armonk, NY. 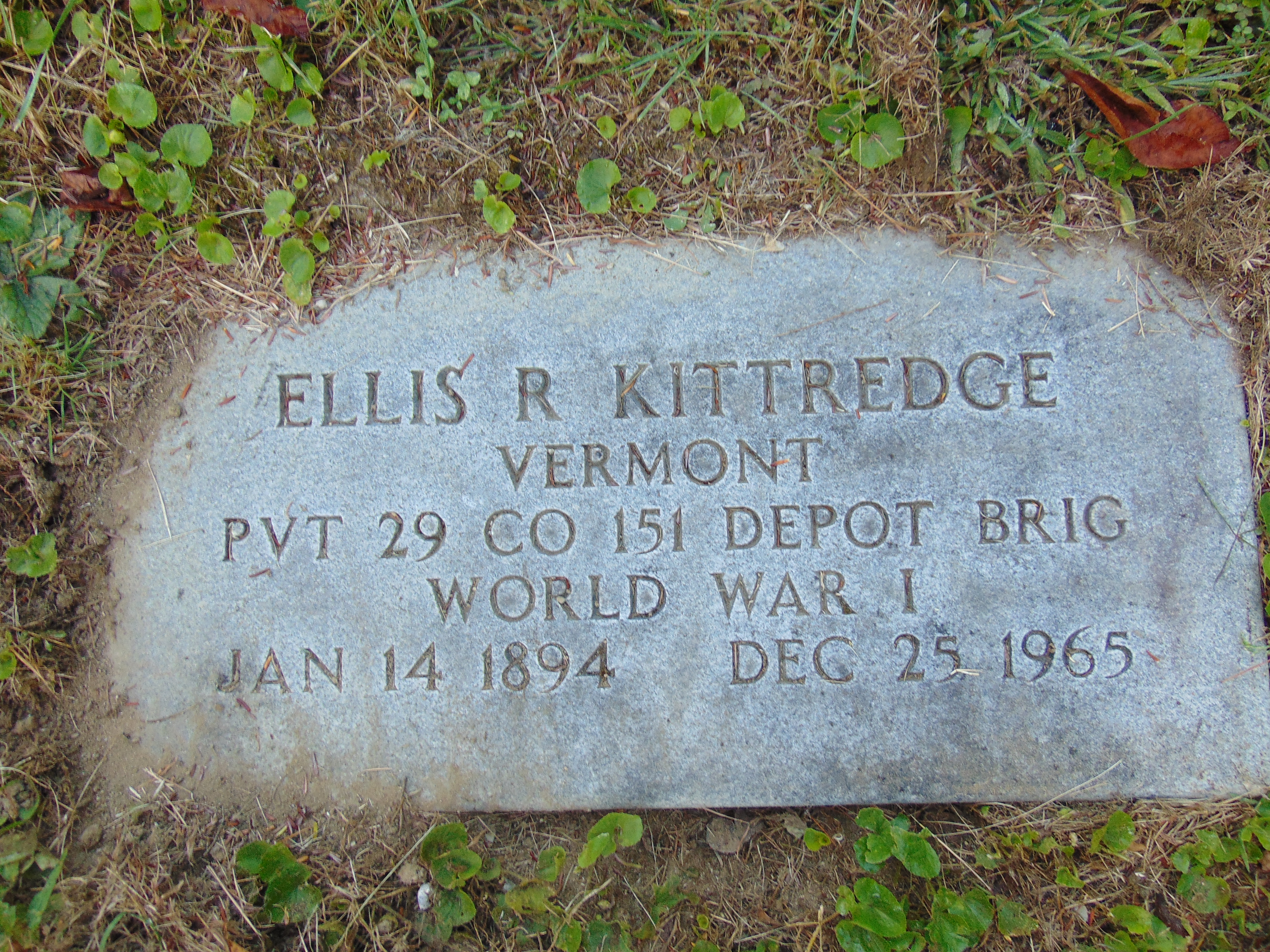