He enlisted in the U.S. Army on October 20, 1943.  He served with the 2528th Army Air Force Base Unit in Midland, TX.  He was released from service on November 8, 1945.  No further information is available on his service.

It is known that he was a doctor, but nothing is available on his education or medical practice.  He died on September 8, 1992 in Williamsport, PA; he was cremeted, with some records have him buried in Green Mount Protestant Cemetery in Belleville, IL while there is a gravestone for him in Middle Patent Cemetery (no records verify the latter burial). 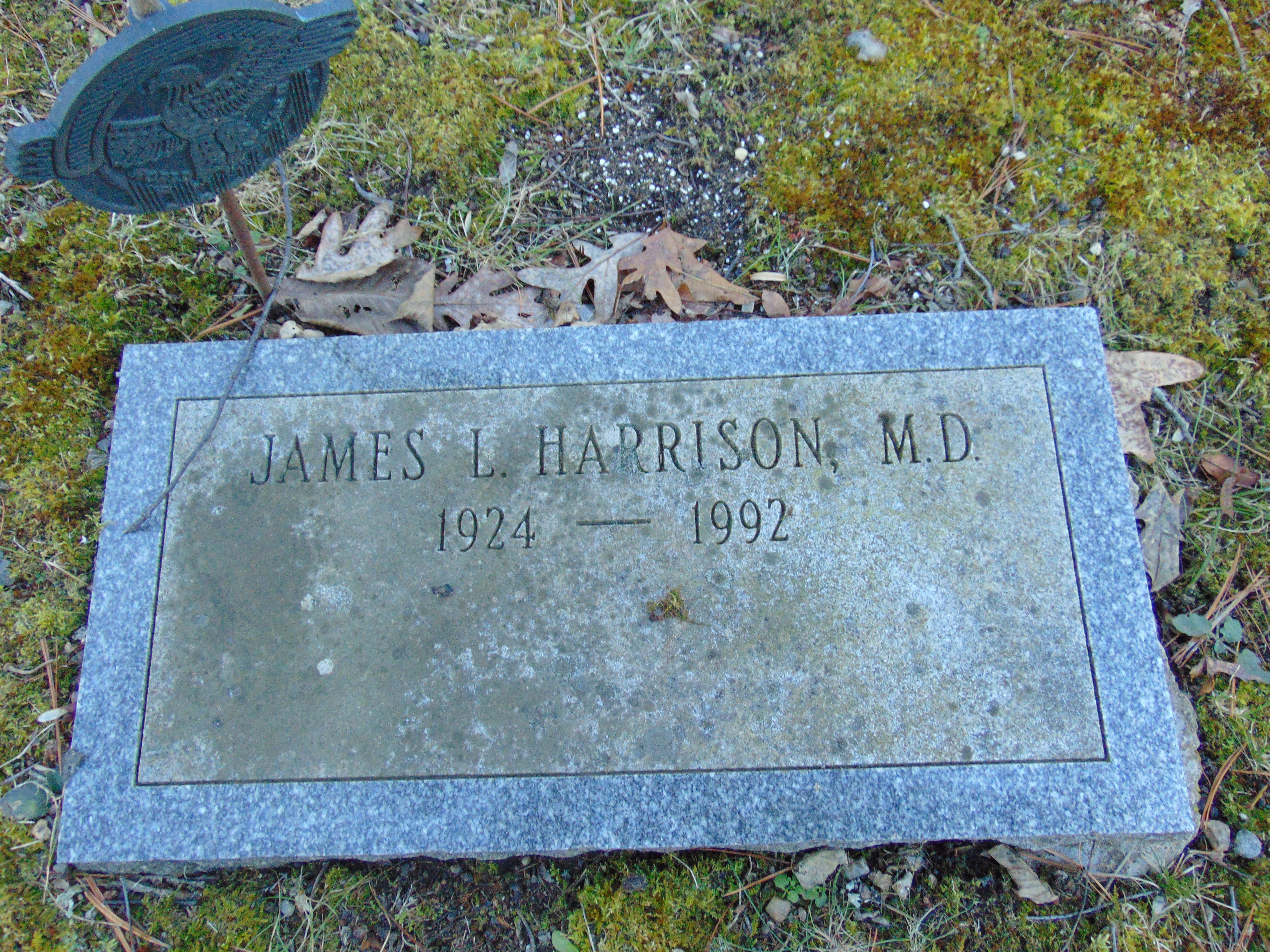