He married Gwendolyn Rhea (wedding date and place unknown) and they had two daughters.  He was the chief of aviation for Texasgulf of Stamford, CT.  On February 11, 1981, he was piloting a Lockheed Jetstar when it crashed on approach while attempting an instrument landing in bad weather at Westchester County Airport in Purchase, NY - eight executives including Morgan perished in the crash. 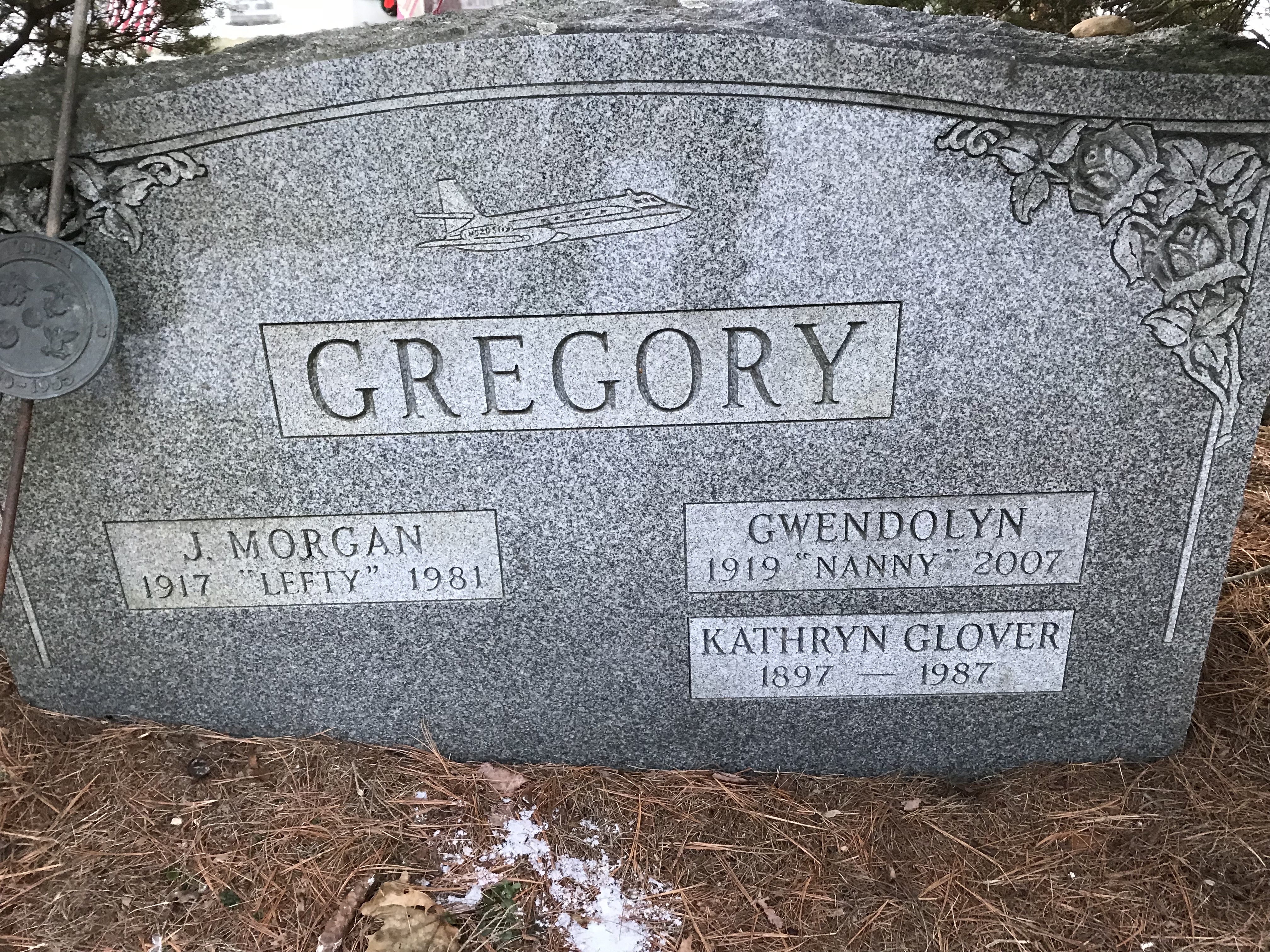