He was posthumously awarded a citation by the Secretary of the Navy “for outstanding performance of duty while attached to the Division of Naval Communications, from December 19, 1941 to July 31, 1944.  Carrying out his important work with skill and initiative, Lieutenant Gifford rendered invaluable assistance in fulfilling the obligations of the Division of Naval Communications throughout a critical period in the history of our country.  By his professional ability and devotion to the completion of an exacting assignment, he contributed to the prosecution of the war and upheld the highest traditions of the United States Naval Service.” 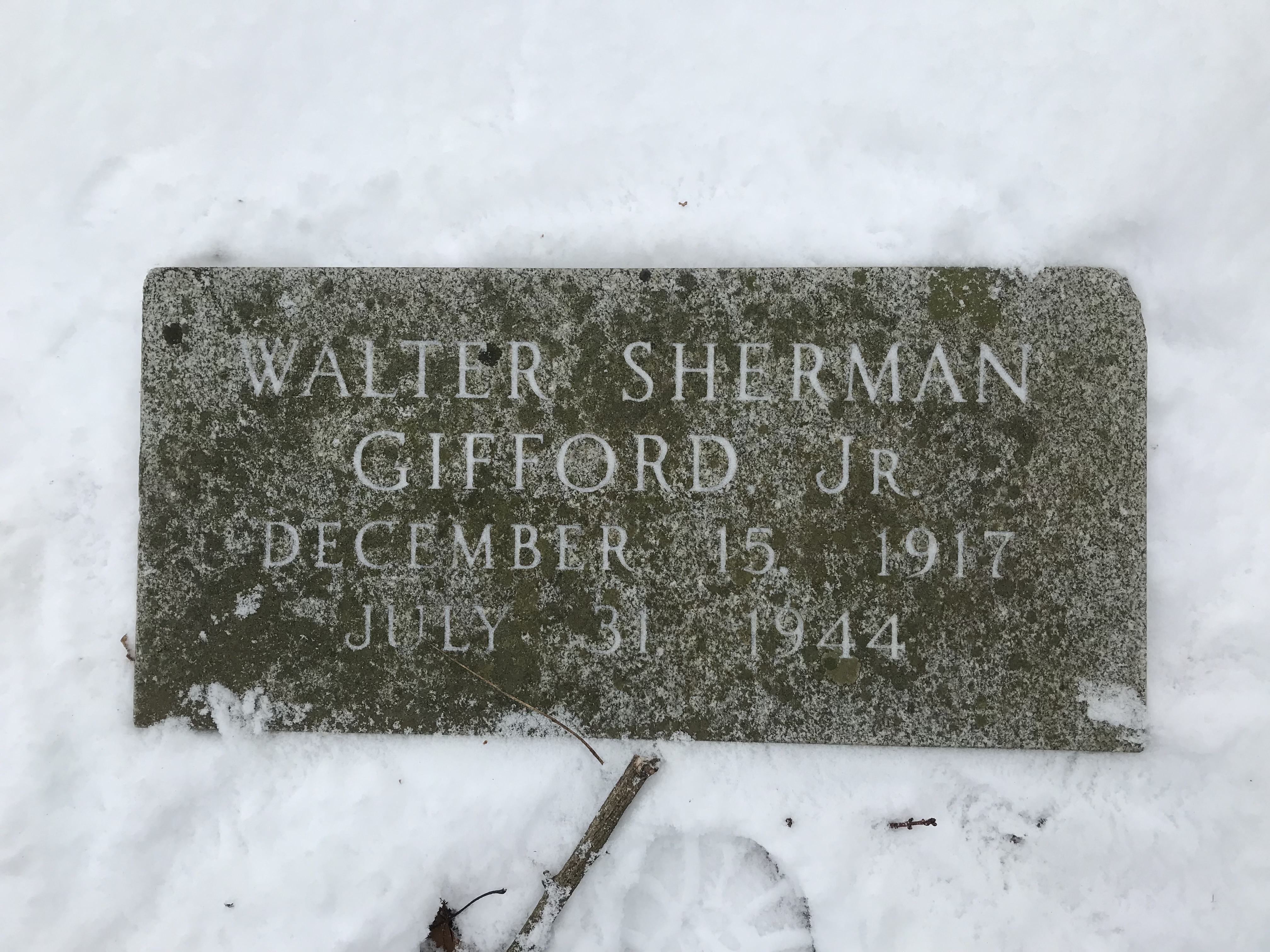