As per the 1930 U.S. Census, Corporal Farrington was married to Alice (maiden name unknown), had three daughters and lived in North Castle.  He worked as a laborer for the New York City Water Supply Department.  He died on July 7, 1959. 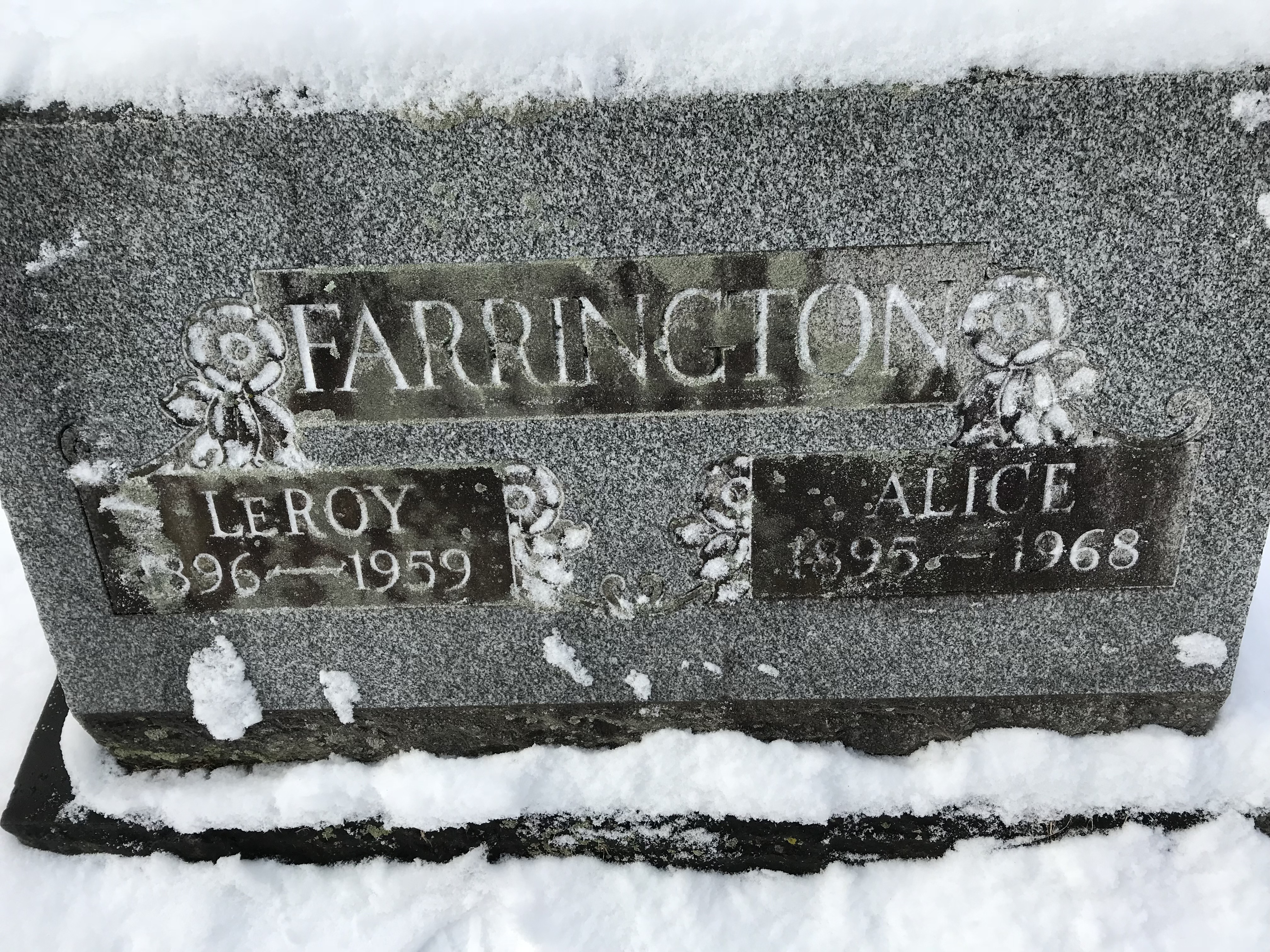