Revolutionary War veteran - He was approximately thirteen years old when the war began, but served as a scout in Smith's Company of Rangers from Stanwich, Connecticut, whose last service was performed in the year 1780, when he was a Private of about eighteen years of age.

Date of birth is an estimate. 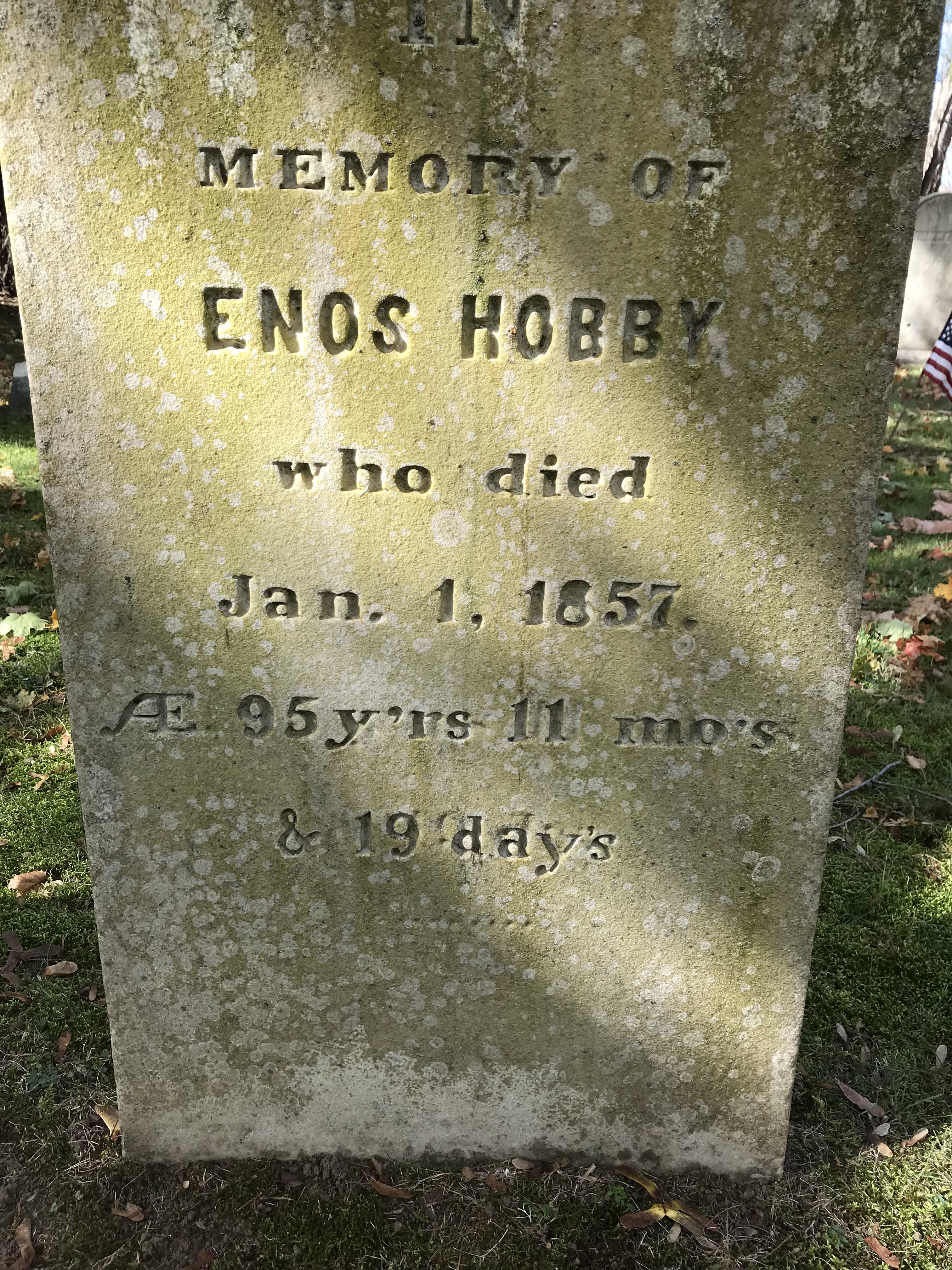