John Basil Dighton was born on October 1, 1931 in New York City to parents Anthony E. and Elizabeth Rice Dighton.  He was a graduate of Collegiate School in New York City, where he was Valedictorian of the Class of 1949.  He went on to earn his Bachelor of Arts in English with honors from Williams College, MA, where he was President of the Class of 1953.  He served in the U.S. Air Force during the Korean War.  No further information is available on his service.

He married Joan Foxhall Parker in 1953 in New York City and had three daughters and two sons, living in Bedford, NY.  He enjoyed a long career on Wall Street before retiring as President and CEO of Roosevelt & Cross Investment Group in 1990.  They moved to Lenox, MA.  Throughout his life he was active in alumni affairs at Williams College and was a member of the Alumni Executive Committee from 2013 until the time of his death.  He was also a volunteer fireman.  He died on January 25, 2016 in Lenox, MA. 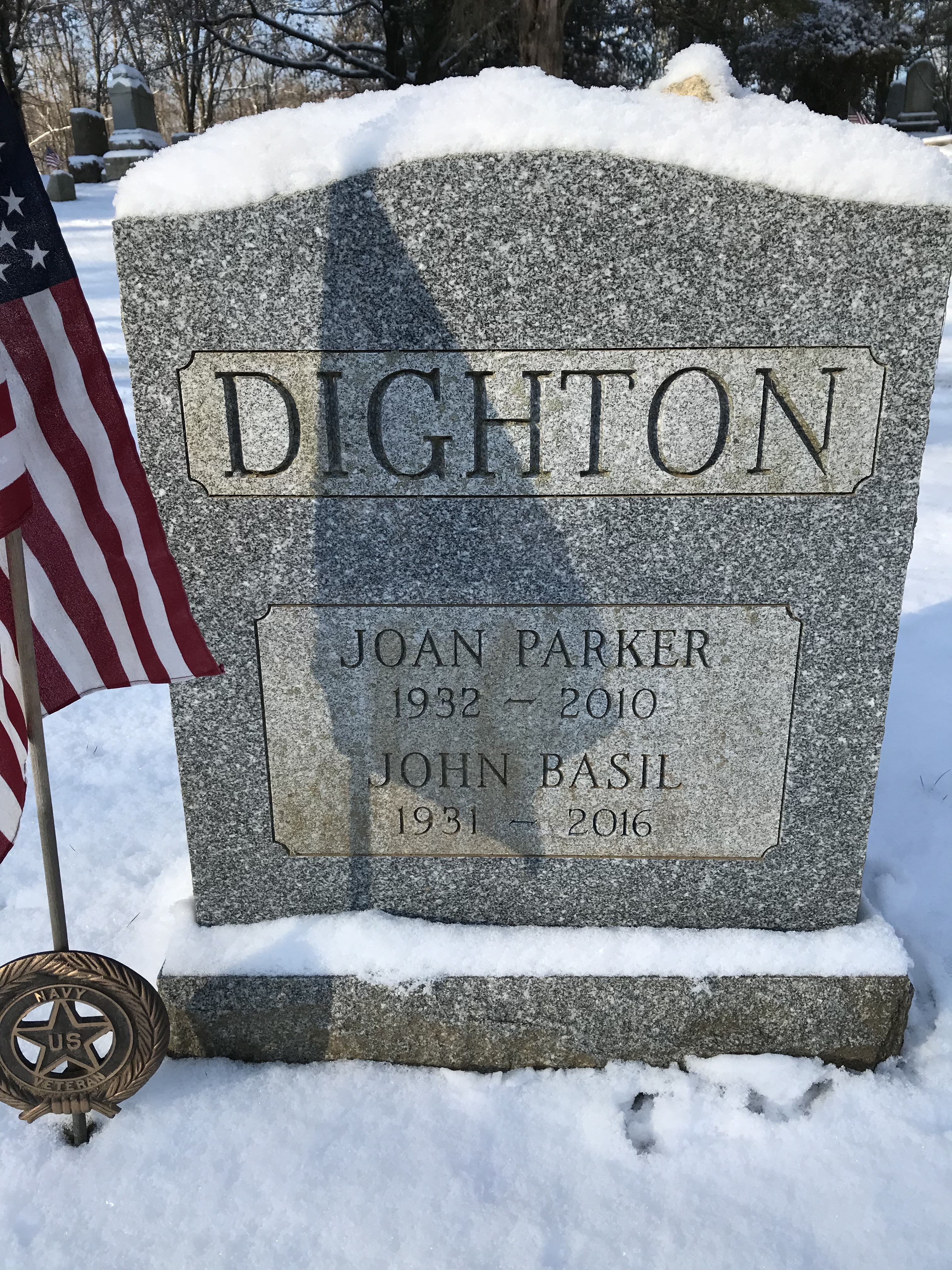