Emblems at his gravesite in Middle Patent Cemetery infer that he was a veteran of World War II, but no evidence has been found to verify this claim. 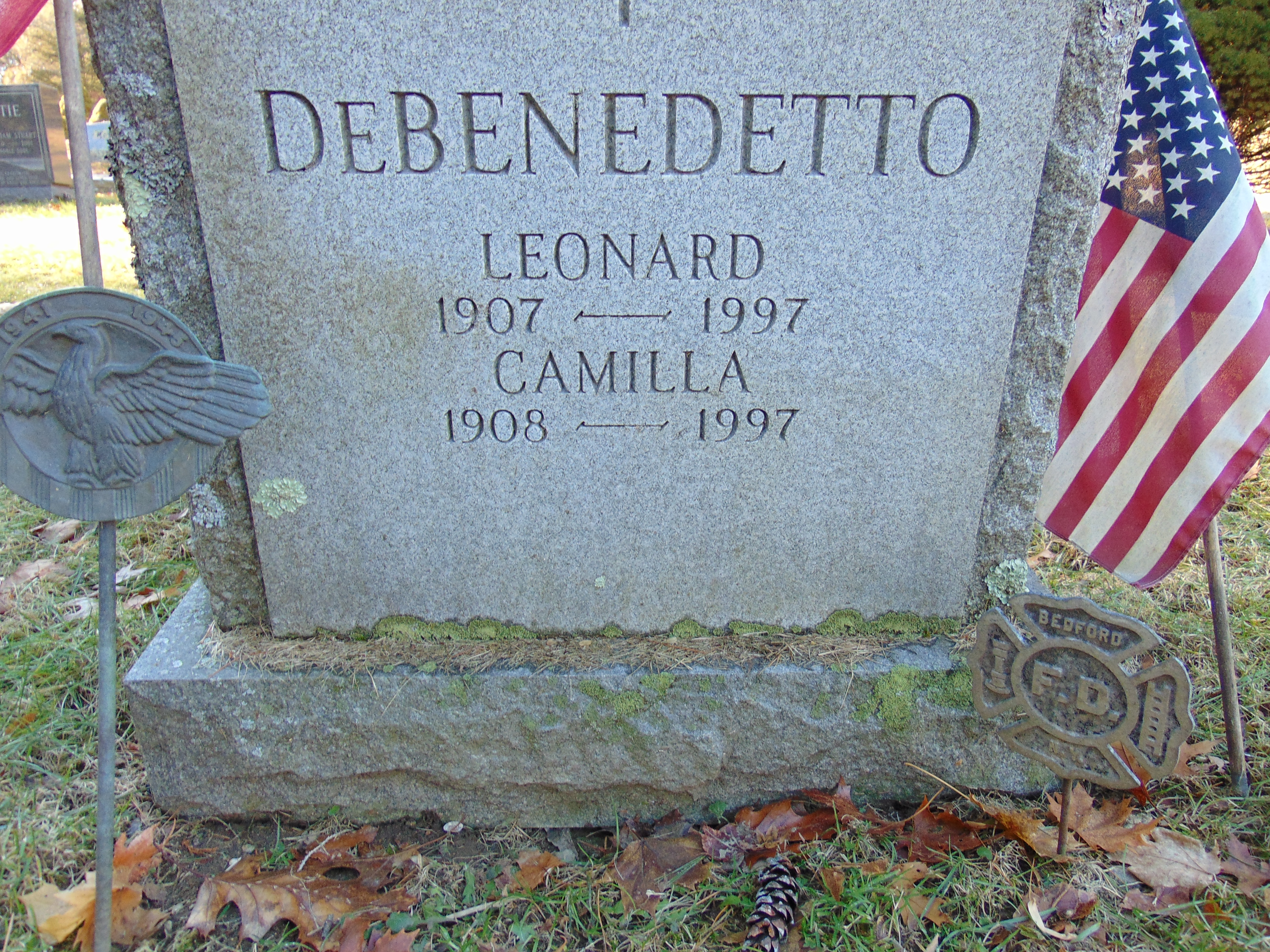