Revolutionary War veteran - born on December 14, 1743 (estimated).  He rose through the ranks during the war (First Lieutenant, Captain, Major, and Colonel) but mainly was the Major of the Middle Patent Company of the 2nd Regiment, Westchester County Militia, New York.

No other information available. 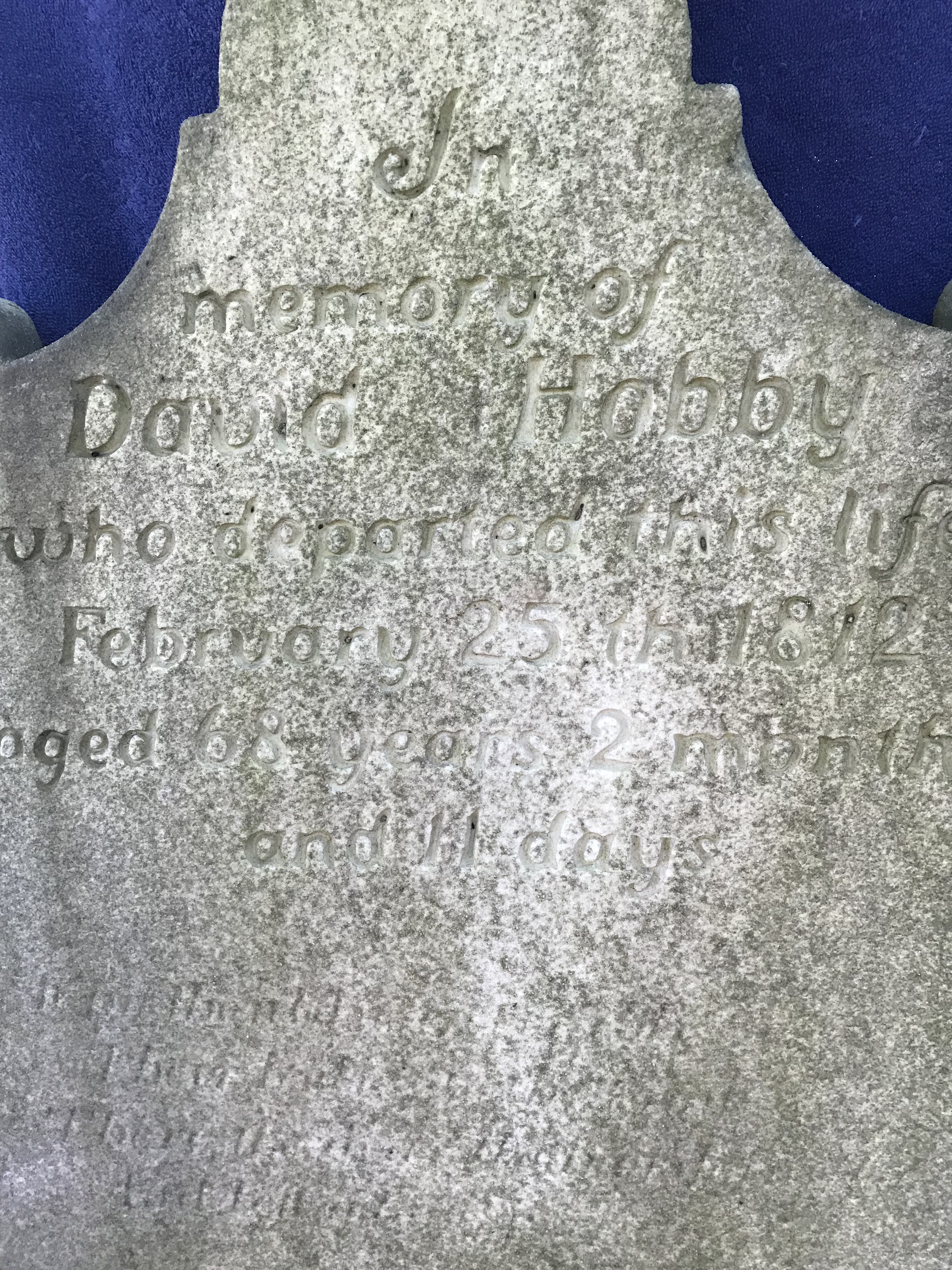