R. Eugene Curry was born on October 22, 1900 in Dunavant, KS to parents Smith and Margaret (maiden name unknown) Curry.  As per the 1920 U.S. Census, the family still lived in Jefferson County, KS.  In 1924, he was living in Cambridge, MA and worked as a salesman.  At some point, he attended a 5-year college (institution unknown).  As per the 1940 U.S. Census, he was married to Margery Metheny, lived in North Castle, NY and worked as a manager.  He enlisted in the U.S. Army on August 8, 1942 and was released from duty on January 14, 1943.  No further information is available on his service.

After his service, he continued to live in North Castle and worked in the healthcare industry, caring for the elderly.  He was a member of the North Castle Town Board from 1934-1941 and was one of the incorporators of the North Castle Historical Society.  He also was an enthusiastic support of the Lions Club, St. Stephen's Episcopal Church, the Banksville Community House and the North Castle Public Library.  He died on February 20, 1994 in Greenwich, CT. 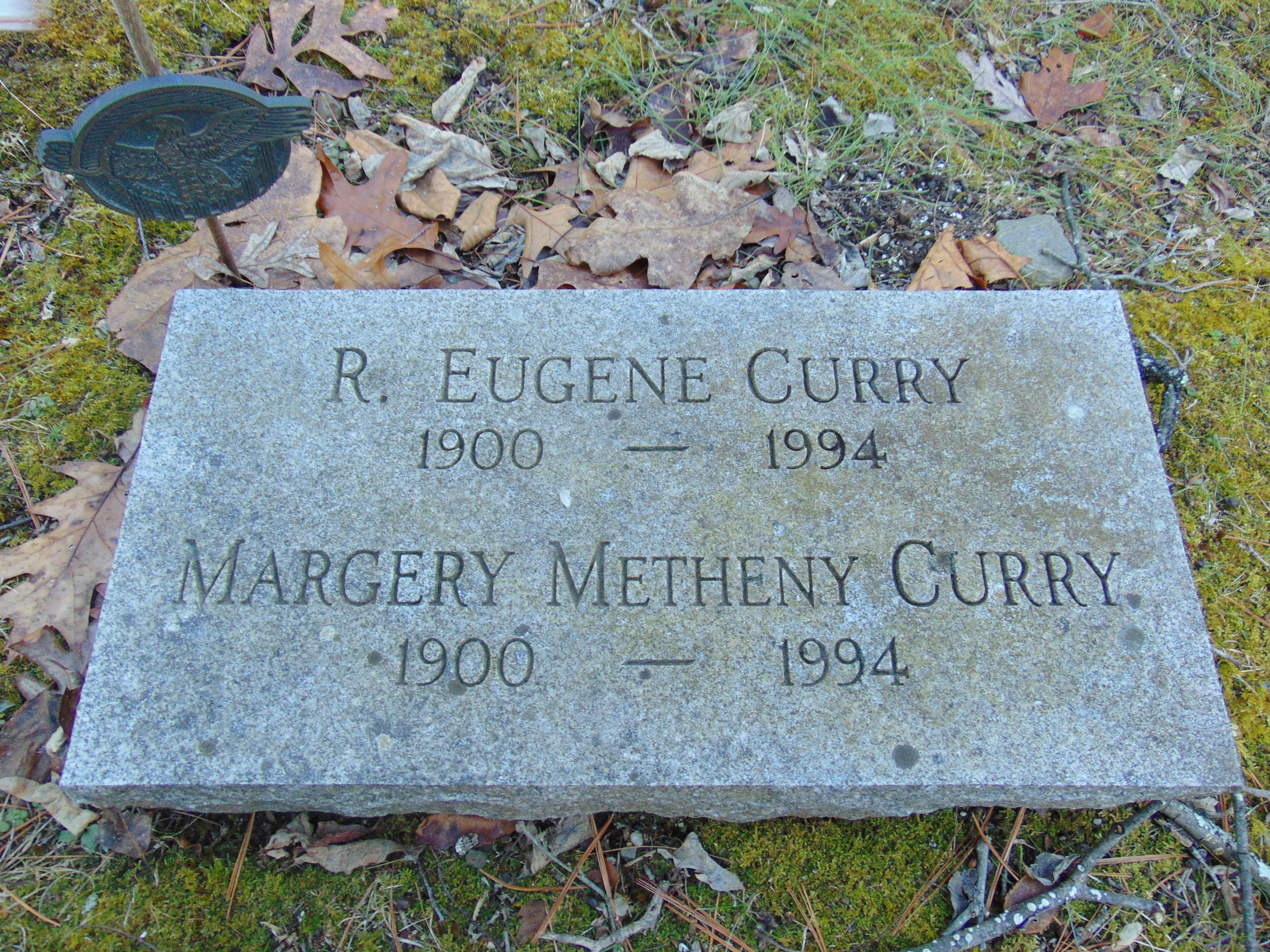