In 1947, he was living in Binghamton, NY.  After his service, he attended Syracuse University and gained employment with IBM in sales.  He was married to Luana Margaret Prindle and had two daughters in Syracuse, NY.  In 1973, he was living in Armonk, NY where he died in February 1987 (exact date unknown). 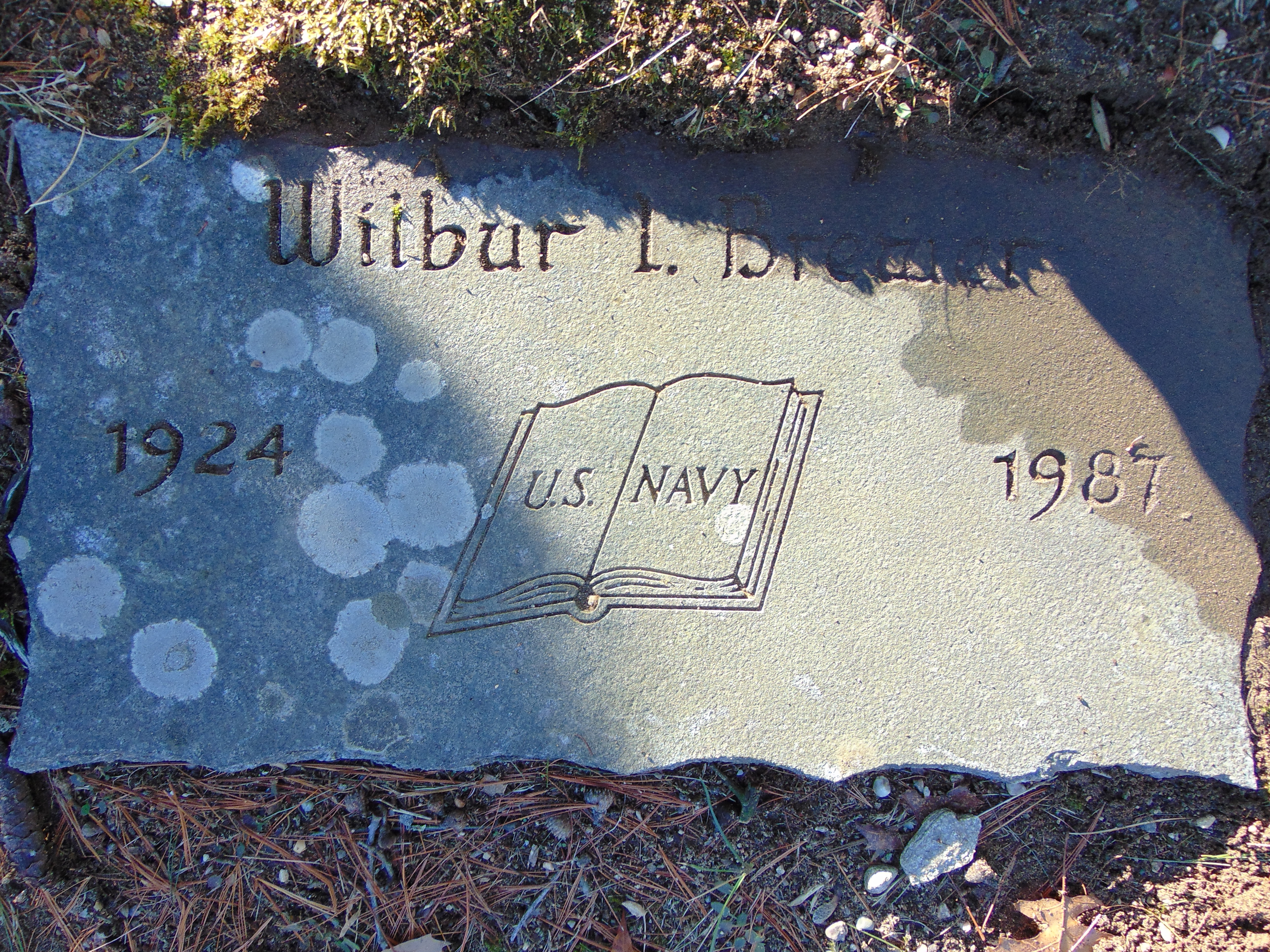