Revolutionary War veteran - listed as a "sundry person" whose service was evidenced by manuscripts on file in the State Comptroller's Office, but whose name is not found in the papers of any regular organizations in the State.  Supposedly, he served in a Regiment (unit known) of the Westchester County Militia, New York.

No other information available. 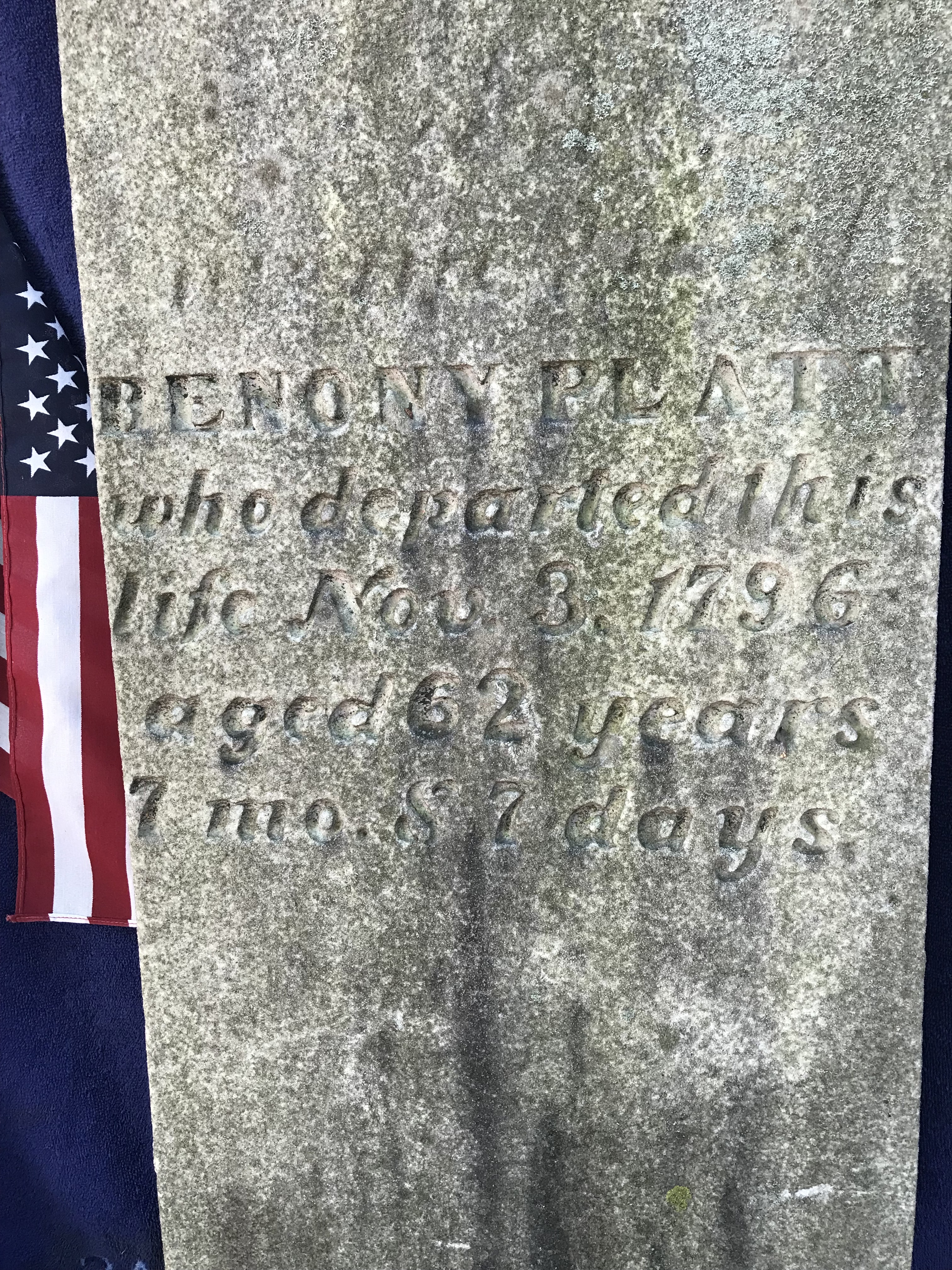