No information is available on his life after the service, other than that he died on June 22, 1981 in Armonk, NY. 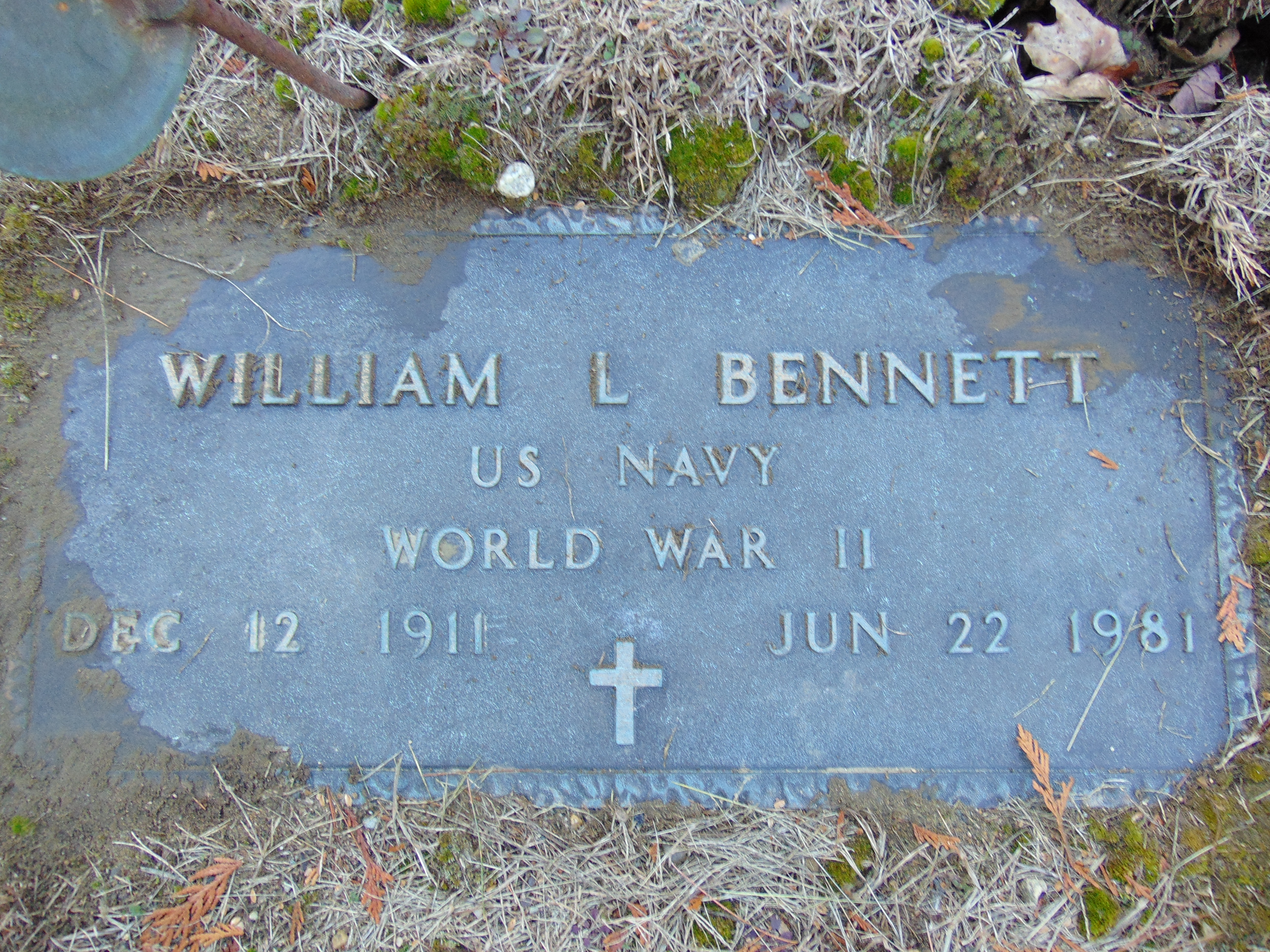