As per the 1930 and 1940 U.S. Censuses, Sergeant Bennett lived in Greenwich, Connecticut with his wife Clara H. (maiden name unknown) and two sons and he was an estate engineer. 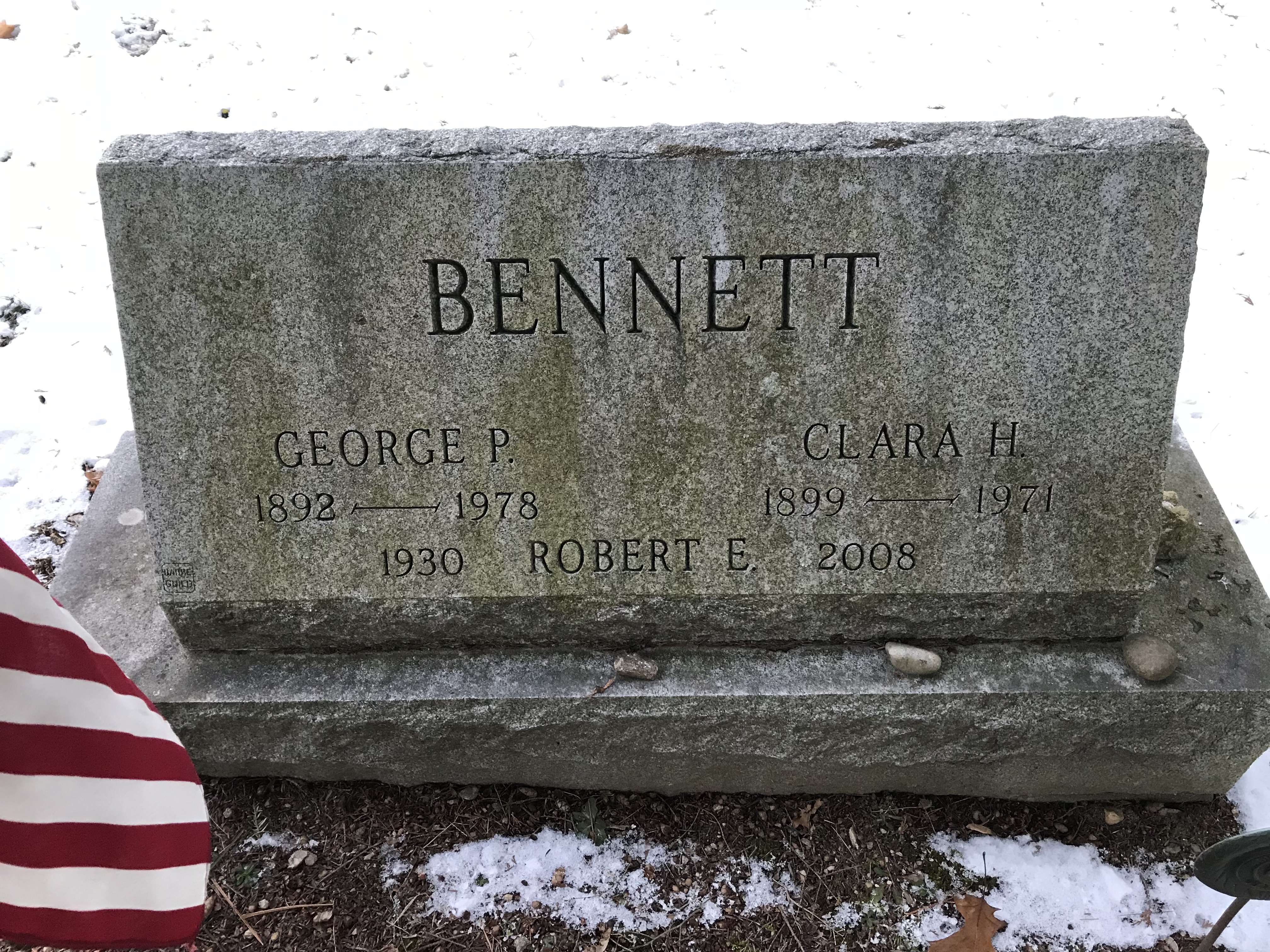